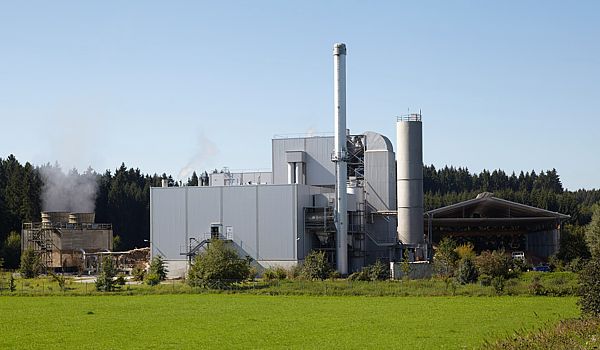 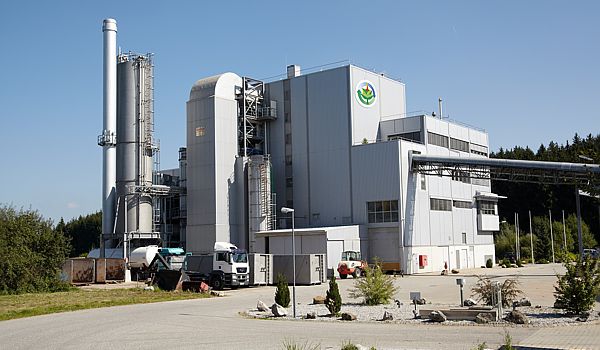 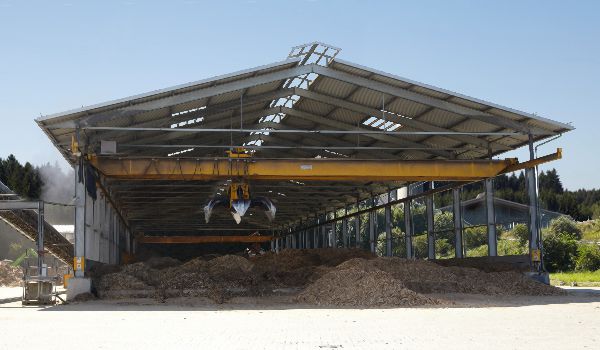 … was the aim already in 1993 of the initiator and principal of the Altenstadt combined heat and power plant. The ground-breaking ceremony was held in 1997 and the plant was put into service in 1999. Today, the CHP generates electricity for more than 25,000 households and already has fed one billion kilowatt into the public grid.

Based on the amount of electricity produced, more than 620,000 tons of carbon emissions have been saved since the plant has been commissioned.