Just like a conventional steam power plant, the Altenstadt combined heat and power plant needs an energy carrier to generate heat and electricity. That source of energy needs to release a sufficient amount of thermal energy to evaporate the water in the boiler. However, in contrast to conventional power stations most of which are fired with fossil fuels such as coal or gas, the energy carriers used in the Altenstadt combined heat and power plant are exclusively renewable resources.

Biomass is a renewable energy carrier. It is a resource which is inexhaustible in general or renews itself at rather short intervals. The sustainable growing of crop plants for biomass production allows us to ensure availability also for generations to come which is not possible if finite fossil fuels are used. The use of waste wood also plays an important role in the production of energy from biomass. A maximal ecological benefit is gained if materials are recycled as often as possible and if in the end the energy contained in them is recovered. 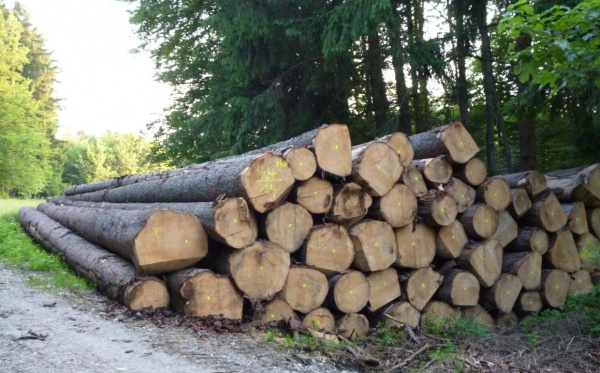