The Altenstadt combined heat and power plant is fuelled exclusively with biomass. In contrast to fossil fuels such as coal or gas, this natural source of energy is considered to be carbon-neutral. When fossil energy carriers are used, the carbon deposited in the soil during millions of years is dug out and then brought into the active cycle of nature. This directly contributes to global warming which is not the case if biomass is used to produce power.

Biomass contains about 50% carbon which is produced from the carbon dioxide in the atmosphere and the nutrients in the soil as plants grow using photosynthesis. This means that biomass only contains as much carbon as the plants have taken out of the atmosphere during their growth. When biomass is burnt to produce energy, the carbon in the plants is reconverted into carbon dioxide, so that a closed carbon circuit is created. In this way, the Altenstadt combined heat and power plant saves about 60,000 tons of carbon dioxide emissions annually compared to a coal-fired power station. 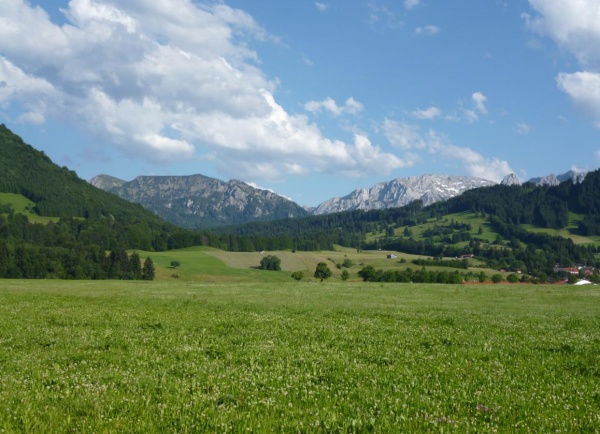